Inflammation is a response by your immune system designed to help protect you from outside threats such as bacteria, viruses, injury or allergens. Your body’s white blood cells make substances called cytokines that tell certain parts of your body to ‘flare up’ and fight the suspected invader. The problem is that many popular foods, predominantly plant foods, can cause allergic reactions in the body that activate the immune system and cause it to flare up. Common symptoms of inflammation from food sources include:

The good news is that by making a few fairly simple dietary adjustments you can help your body stay healthy and reduce your chances of suffering from chronic inflammation.

Most vegetable oils are high in omega-6 fatty acids. The typical person who eats factory-farmed meat, vegetable oils and rarely eats seafood has too many omega-6 fatty acids in their body/brain and not enough omega 3s. This imbalance can contribute to inflammation. You should avoid “canola” (rapeseed), soybean, corn, peanut oils and especially trans-fats and hydrogenated oils like Crisco or margarine. Natural oils made from fruits like olive, avocado and coconut oil are generally a healthier choice.

“Olive oil is especially high in polyphenol antioxidants that are good for the heart and low in saturated fats. It doesn’t promote inflammation like some other oils and trans-fats,” says Dr. Bomi Joseph, a consultant to the Peak Health Center in California. “Olive oil is the healthiest oil you can choose, so don’t be afraid to use it liberally.”

Sugar gets a deservedly bad rap. Sugar is an ultra-processed food and one of the least healthy types of carbohydrates a person can consume. Sugar increases the risk of heart disease, inflammation, weight gain, diabetes and fatty liver disease. Modest quantities of fructose, or fruit sugar, are found in vegetables and in wild fruits like blackberries or pomegranates. However, through selective breeding over hundreds of years, fruits have been turned into hybrid “sugar bombs” like mangos, grapes and watermelons that are packed with sky high levels of fructose and minimal fiber. Modern factories make high-fructose corn syrup which is plentiful, cheap and liberally added to sodas, sauces and candies.

High fructose intake has been shown to increase several inflammatory chemicals in both mice and humans. It also has been shown to cause leaky gut, which is when tiny food particles leak from the stomach directly into the bloodstream – causing widespread inflammation. Aim to keep fructose consumption at less than 25 grams per day. 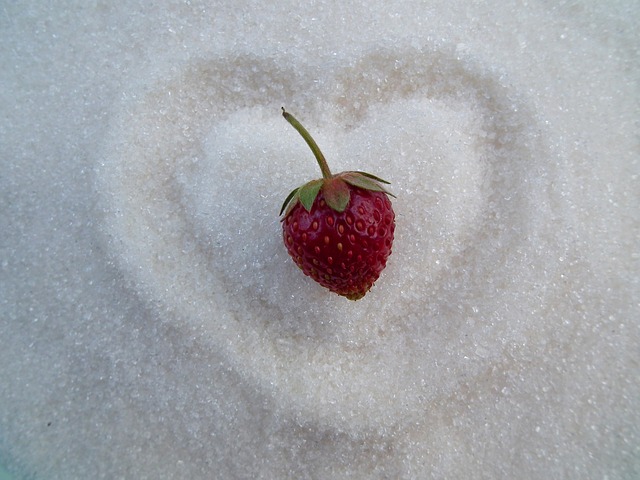 Food allergies occur when your immune system overreacts to a food, creating antibodies in response to it. With a food intolerance, such as lactose intolerance, the body has a difficult time digesting a certain food and this can also cause inflammation. The most common culprit food is wheat (flour), which is found in breads, pastas, noodles and all kinds of processed foods. Cow milk is another common allergen. Many people report feeling less inflammation by skipping grains, beans and nightshade vegetables. 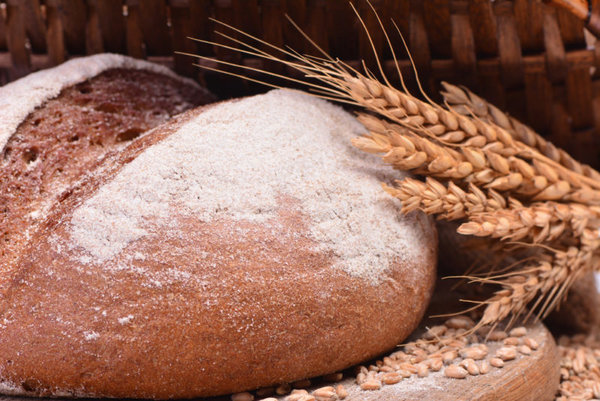 4. Eat Purple Vegetables And Other “Superfoods” 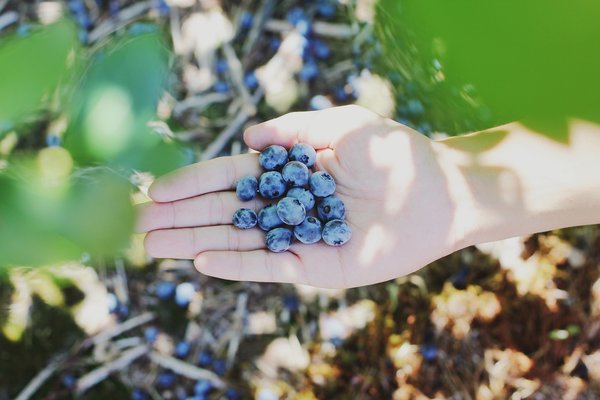 Green tea is beloved by the Japanese because in addition to its stimulating properties from caffeine, and its calming properties from the l-theanine it contains, it is loaded with polyphenol antioxidants called catechins. There are 6 different catechins in green tea. Out of the six, EGCG is the most potent one. EGCG powerfully suppresses inflammatory cytokines and acts as a free radical scavenger to suppress damaging reactive oxygen species. While drinking regular green tea works, powdered Japanese green tea called “matcha” is more concentrated and more potent.

“The most potent option is to take a green tea extract or EGCG supplement, but be sure to follow the directions closely and not overdose on it, as excessive doses of green tea extracts can harm the liver,” says Dr. Joseph. 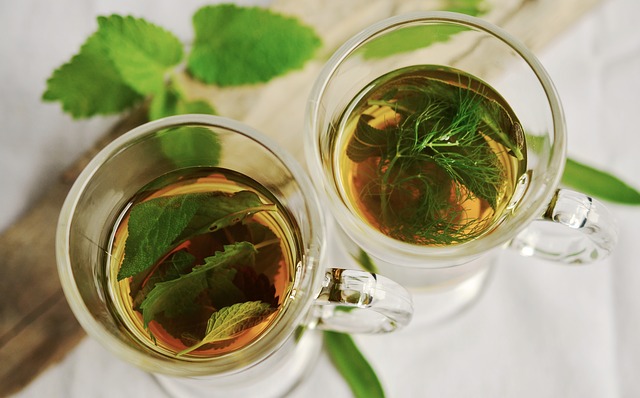 For almost 2 million years, humans mostly ate natural foods. Only in the past 100 years or so have ultra-processed foods such as Miracle Whip, Chez-Its, Pudding Cups and Popsicles have become part of the mainstream diet. Regular consumption of processed foods are directly linked to obesity, which is marked by chronic, low-grade inflammation. When we eat too many processed foods, our levels of the enzymes ALT (Alanine Amino Transferase) and AST (Aspartame Amino Transferase) increase due to the stress it causes on our liver. The Paleo Diet, the Primal Blueprint and Whole 30 are popular diets that guide people away from consuming processed foods – teaching people to shopping around the perimeter of the grocery store, rather than the middle where all the processed “junk” is. 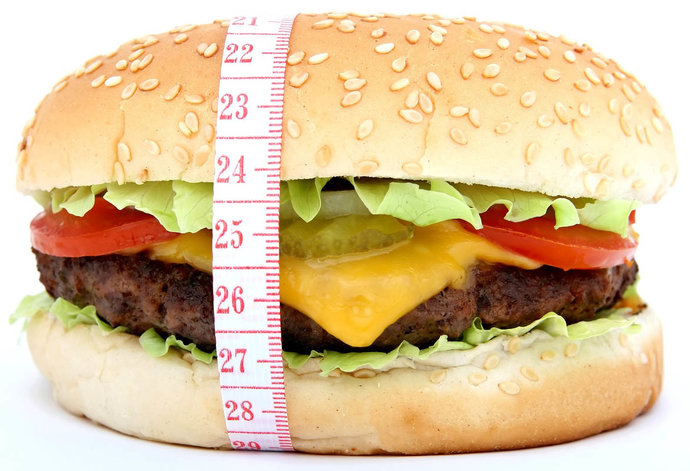 Be following these 6 dietary tips, you may experience lower levels of inflammation which often means better digestion, more mental clarity and better moods, less anxiety and better sleep. You are more than worth the effort it takes to look and feel better, so don’t delay, begin the dietary journey towards healthy inflammation levels today.